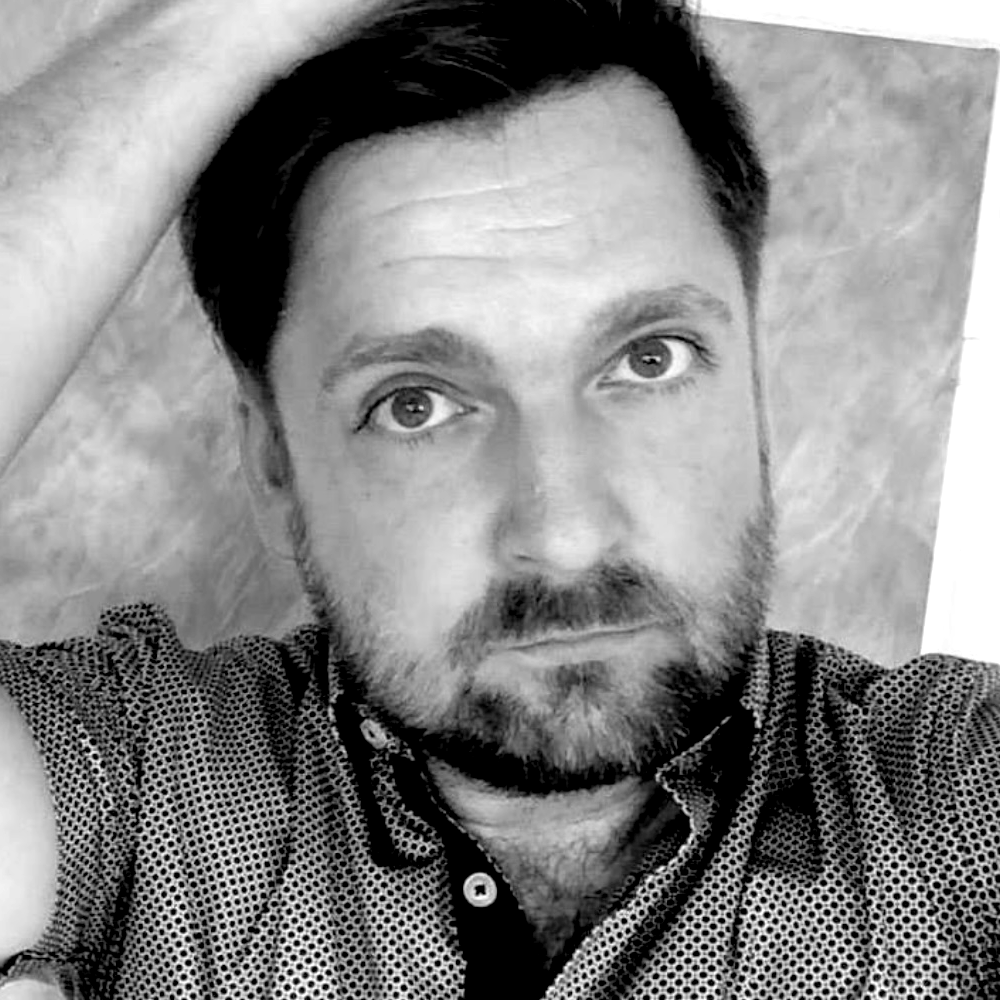 Graphic designer, graduate of the Academy of Fine Arts and Design in Bratislava, where he currently works at the Faculty of Visual Communication and holds the position of Vice-Chancellor. In his design practice he is focusing on visual identity, but mainly on exhibition design and visual communication applied in architecture and public space. He is cooperating or working on projects for prominent cultural institutions in Slovakia. His work was awarded with several main Slovak prizes for visual communication and also architecture.

He is active in writing, curating and researching in graphic design and visual communication. Academically and professionally active also in Poland. In 2005 and 2011 he organised the graphic designers conference Kupé. He has been lecturing, teaching or reviewing the diploma and doctoral works in many universities around the world.

Creative work in exhibition design is based on a very long sequence of activities, relations, and cardinal and microscopic decisions. Many of them we can design but some just seem to happen out of our control. The sequence may work homogeneously but on closer inspection it appears to be heterogeneous. The world is constantly moving forward, even if the cost of taking one step forward is moving two steps backwards. The main goal of our work – in this case, a succesful exhibition – is not necessarily as important as the tensions arising in parallel or independently of it. To take both small and large risks, accept small and big failures alternating with small and big victories, is the necessary approach of a designer. That is progress: who does not take the risk is out of the game.

Thank you for your interest. The registration for conference & workshops is closed.