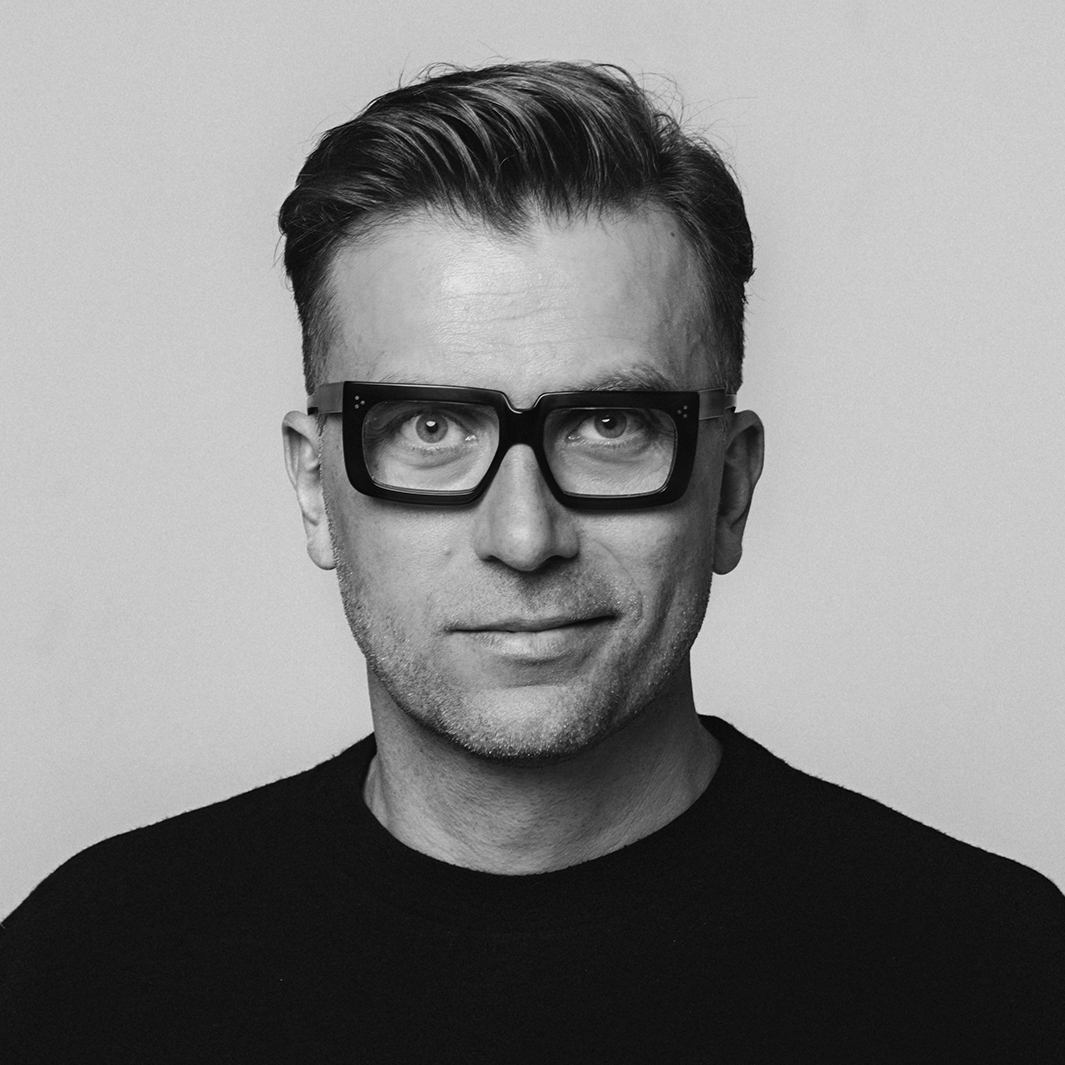 Designer, curator, and educator with a Ph.D. He studied architecture at the Technical University of Lodz, and graduated in Industrial Design from the Pratt Institute in New York. After graduating from the Royal College of Art, he joined the RCA staff as a Research Associate. In 2006 he established Studio Rygalik. He is a professor and Head of Graduate Studies at the Design Department of the Academy of Fine Arts in Warsaw. He designs for companies including Moroso, Noti, Comforty, Paged,  Ghidini, Cappellini, Profim, Ideal Standard, Siemens, Heineken and Ikea. Since 2010 he has also been creative director for leading Polish brands. He also works with cultural institutions, including The Adam Mickiewicz Institute, Polish National Opera, The Museum of the History of the Polish Jews, BOZAR, Zachęta, The Frederic Chopin Museum, The National Museum, and the Polish Culture Institute. He was the architect of the Polish Presidency of the EU Council. Many of his projects are presented in the permanent exhibition of the National Museum in Warsaw. In 2015 he established the brand TRE Product, and since 2016 he has been co-creating the DesignNature community and the creative campus in Sobole.

We live in times of realization that as humanity we have made many mistakes while developing our civilization. Therefore, there is a growing need to reset the values and development goals, and act swiftly and effectively. This requires the ability to both learn and unlearn in entirely new ways, going deep to the sole purpose of why we are here on the planet, and what we can do cleverly joining forces with nature.

Thank you for your interest. The registration for conference & workshops is closed.